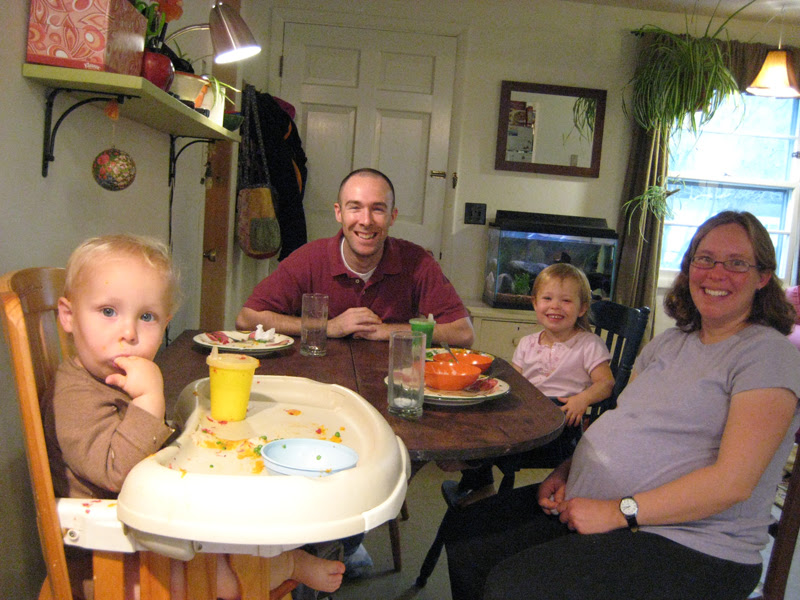 Yes, those are gloves on Gilly's feet . . . not sure what that was all about. She was being pretty funny though. 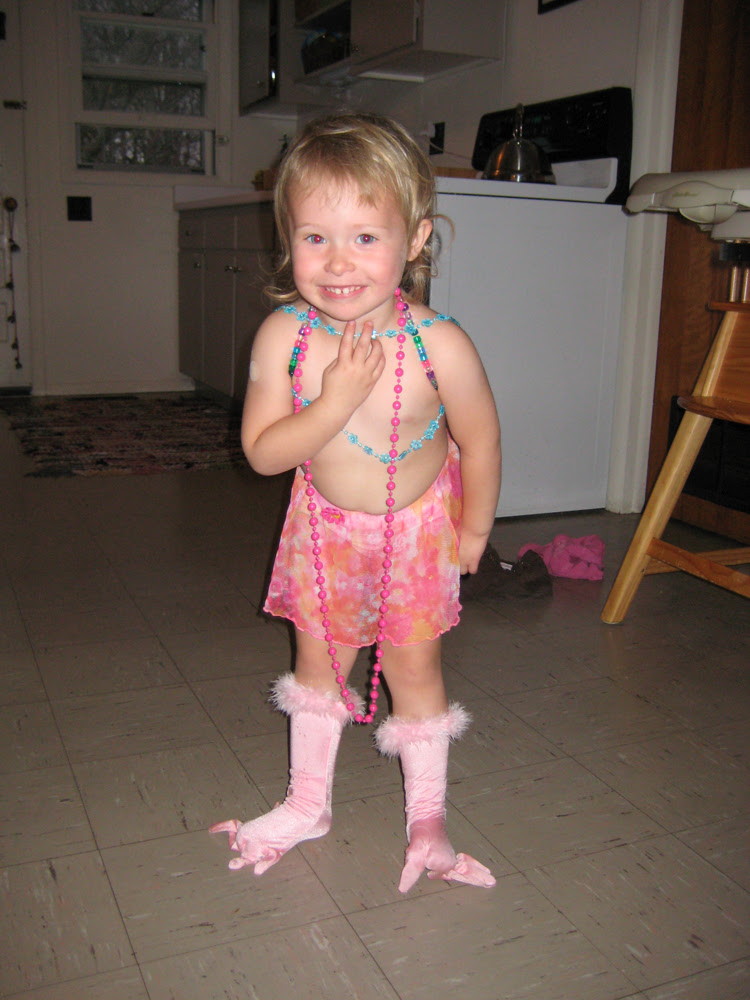 Simon's favorite spot, with his favorite hat. He stands on his bed and watches the construction vehicles behind our apartment, saying "chuck, chuck" (truck, truck). 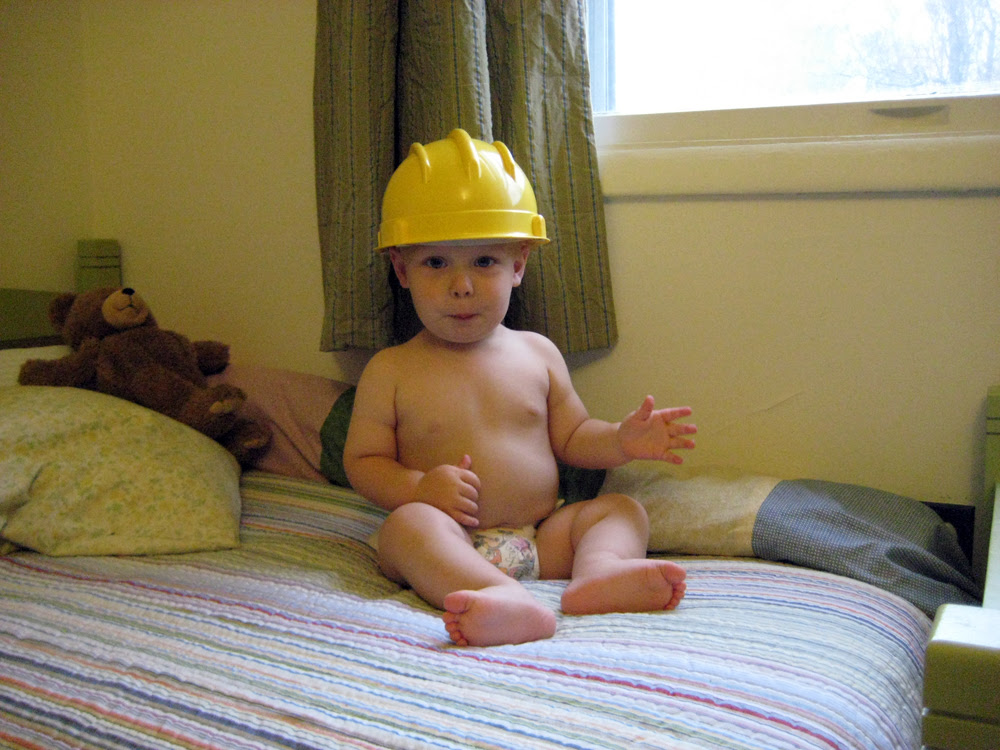 Gilly and Simon had lots of fun on Halloween. First they went trick-or-treating during the day, over at the Tuck School of Business, then Gilly and I went around at night. Lyn was super-crafty again this year, and made the turtle costume that Gilly is wearing below. Initially, Simon was the turtle and Gilly dressed up as a princess. When it was time for Gilly and I to go out after dark, she decided to be a turtle. Simon had no idea that his costume was being swiped, so we just went with it.

Unfortunately we didn't get any pictures of Gilly and Simon together (one of our friends might have snapped a few pictures), but we did get a couple of Gilly in the turtle costume. 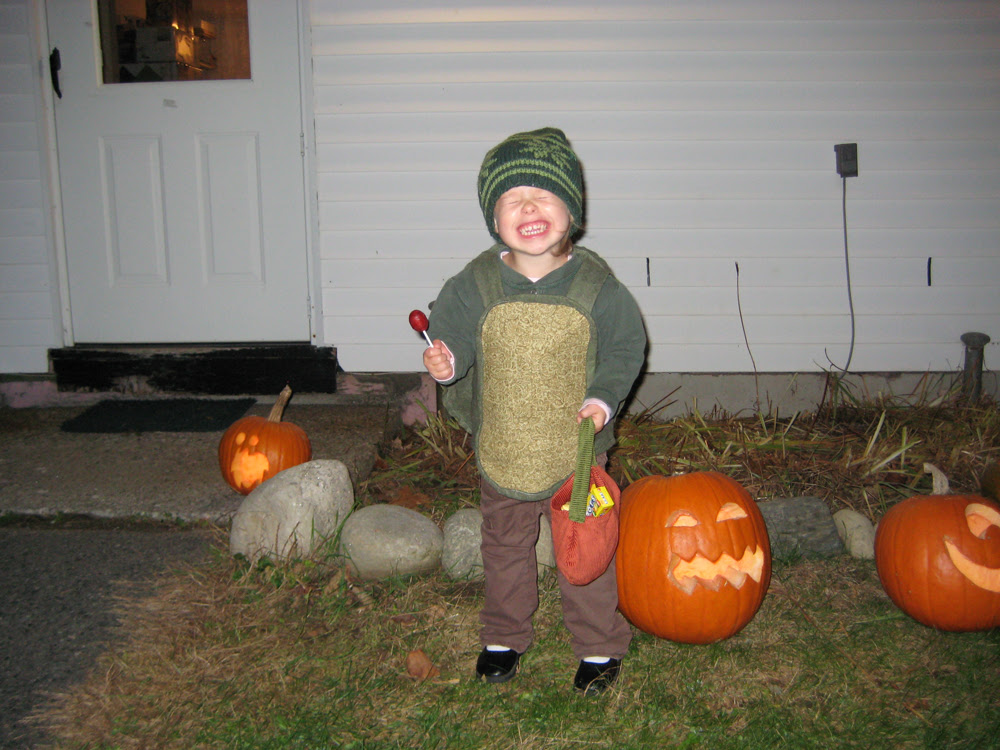 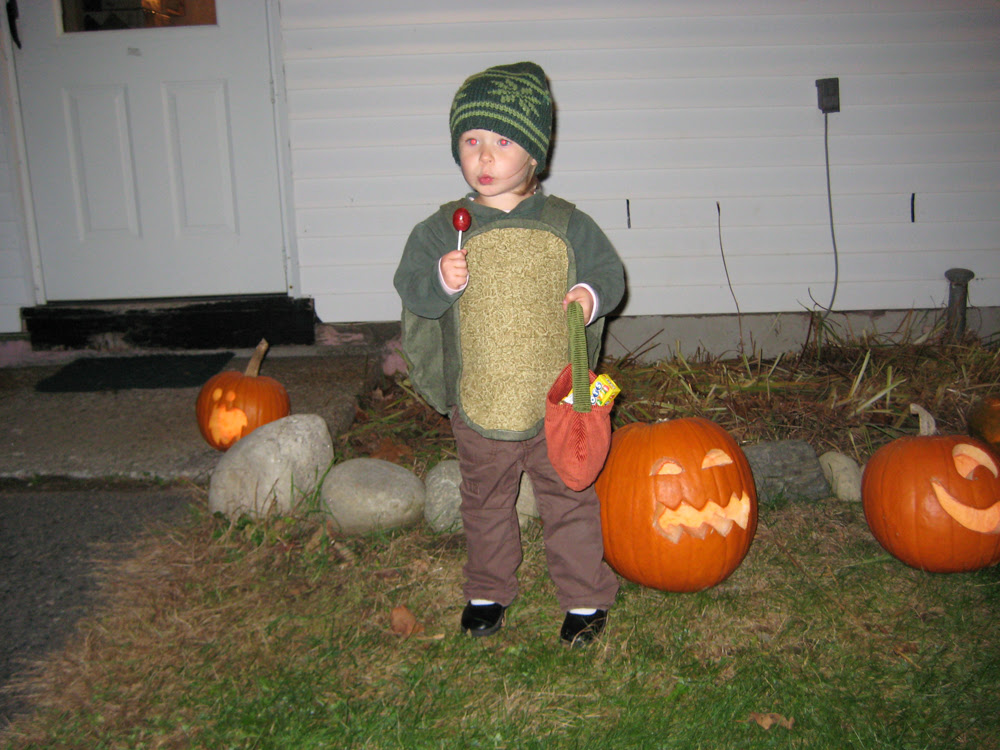